Max Vanderwolf has recorded several albums under his own name and more as a supporting musician with other bands. Most of them remain unreleased. Many of them remain unfinished. Most notably, he was vocalist and creative-force behind the semi-legendary London band Last Man Standing, whose sole album in 2008 received plaudits from many including Mojo and Uncut).

Concurrent to his life in music, Vanderwolf has worked under an assumed name, spending most of his daytime hours working as a professional music programmer and concert producer in some of the worlds’ most celebrated clubs and venues.

Under his professional name, Glenn Max, Vanderwolf went from programming the legendary underground downtown NYC’s Knitting Factory to overseeing London’s legendary Royal Festival Hall, where for 9 years he produced the Meltdown Festival working closely with David Bowie, Patti Smith, Jarvis Cocker, Massive Attack and Ornette Coleman. After 10 years, Vanderwolf shifted over to East London’s Underground scene finding a home at the notorious Village Underground where he established a stronghold for his unique curatorial visions. Meanwhile he continued to produce concerts in Brooklyn, Italy and Paris working closely with John Cale, Sparks and the Residents. Additionally, he set up the programme at the beloved venue Village Underground in Shoreditch East London taking the warehouse space into some notoriety for its parties and creative programming.

Despite encouragement from friends and fellow musicians, Vanderwolf always shrugged off releasing a follow-up album. Yet he continued to record.

So why release an album now?

“The global pandemic spun me into a period of retrospection and renewed production. While I never really stop writing and recording songs — releasing the music was never a priority. Given the choice between investing in a costly album release with all the promotional work it entails, or going back into the studio with new songs, I’d always chose the latter.

And with the demands of my work producing live concerts – I barely had time for any of it.

Recording however remains an addiction. And throughout his illustrious career he recorded, mostly with Drummer producer Chris Wyles and guitarist Chris Cordoba, an array of material that cross-genres freely.

’’12 Little Killers’’ is a collection of 12 songs recorded in London selected, mixed and compiled by keyboardist and co-producer Sam Sallon. Some written as early as 2001 and some as recent as 2018. ”Sam had a penchant for choosing the most self-damning songs– the ones that really go to the heart of personal disappointment and reconciling one’s shortcomings.” 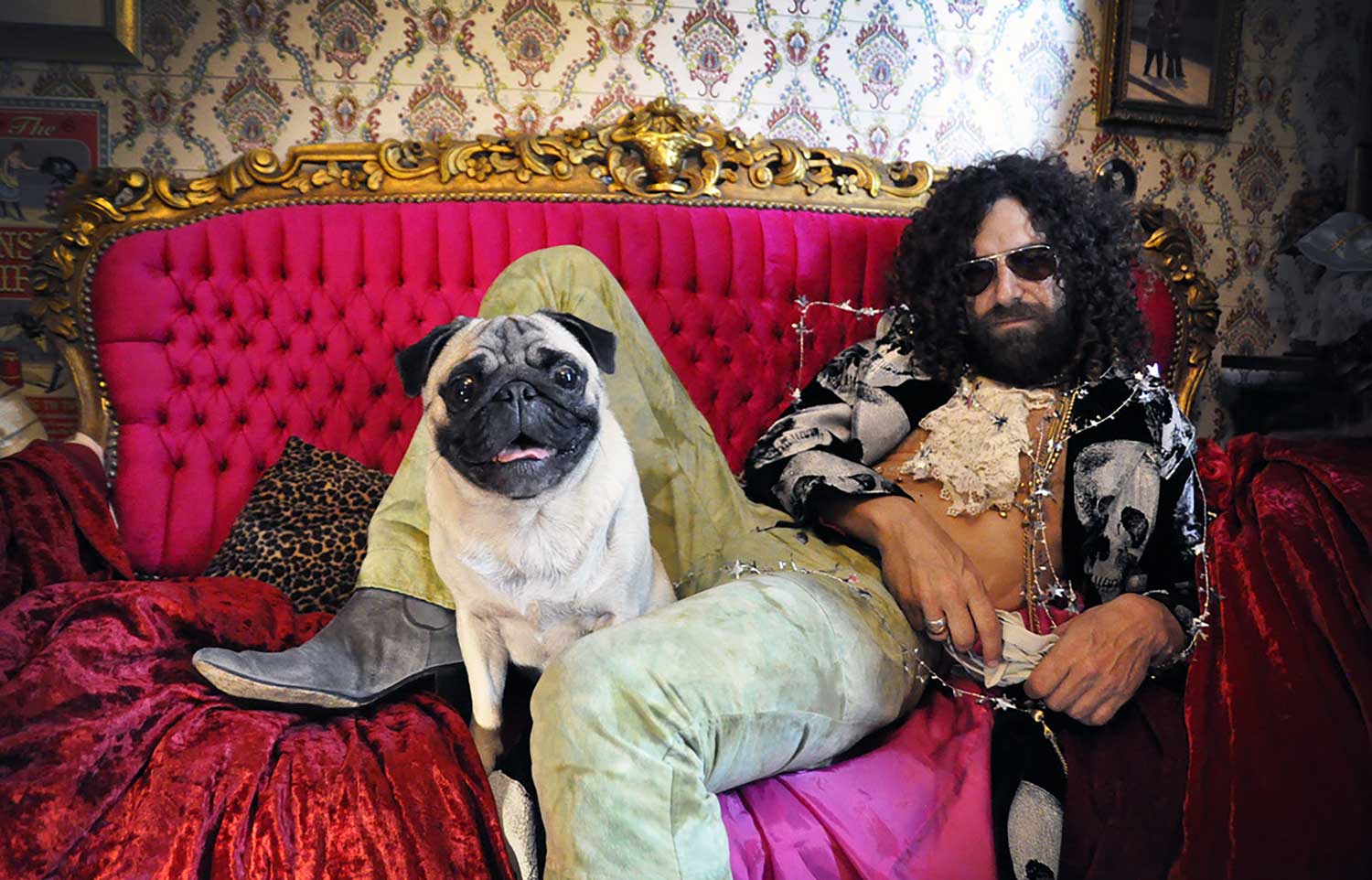